Throughout September, buildings across Scotland have been welcoming visitors as part of the 30th year of Doors Open Days.

From the landmarks we’re used to being able to access to places not normally open to the public, there are all sorts of unique days out to be had.

Here are some of our top picks for this Sunday, as well as the final weekend.

The world’s oldest surviving music hall, this Trongate gem is where Stan Laurel made his debut in 1906.

These days hidden away down an alley, it once housed a zoo, a freak show and some of the most scandalous scenes the city has ever seen.

Built for Glasgow Corporation Transport and opened in 1965, this old depot is now a heritage centre, where visitors can take a trip down memory lane with various buses and commercial vehicles that have been in service on Scotland’s streets over the years. 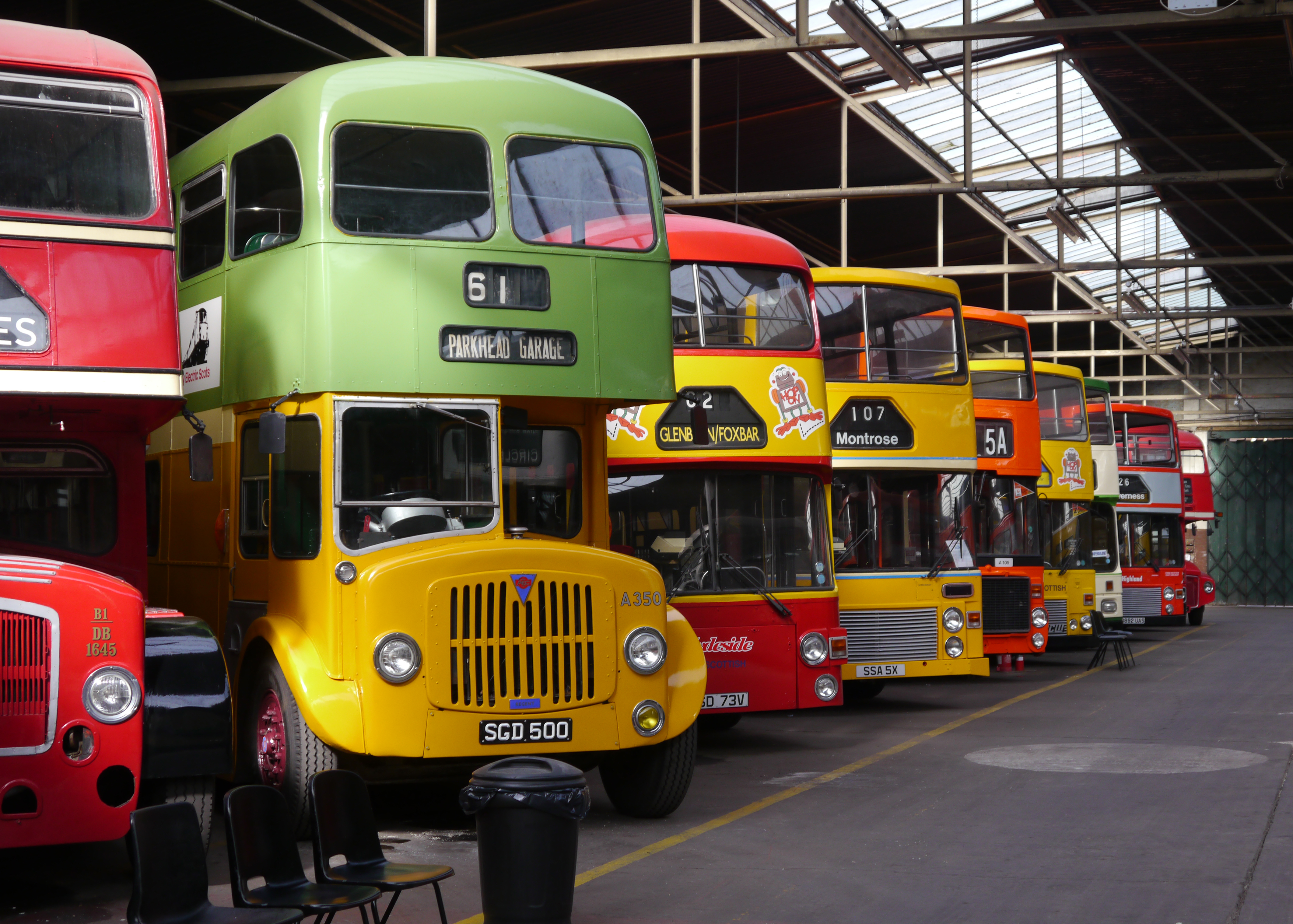 The beautiful Category B listed Carnegie Library is now home to the world-famous Glasgow Women’s Library. The library, archive and its programme of year round events are dedicated to women’s lives, histories and achievements.

Open to the public for the first time since 1975, the historic cinema will be given a new lease of life by a regeneration project aiming to bring film back to Glasgow’s southside.

Over the years, the building has been used as a bingo hall and, most recently, a warehouse.

Booking is essential for a tour of the historic ship, currently undergoing restoration work at its berth next to Glasgow Science Centre.

A favourite for over four decades of sails ‘Doon the Watter’, the turbine steamer was saved from scrapping in 2015.

Standing at 22 storeys high, this is the tallest listed building in Scotland. Tours will take visitors to one of the top floors to take in the view of the city and take a look round the communal area. The building is a classic example of the tower block housing prevalent across Glasgow in the 1960s and 70s.

The creative space opens its doors to show off a huge archive collection of materials, showcasing the history of mask and puppet-making and allowing visitors to make their own. Tours take visitors round the theatre, library, film effects centre and workshops.

One of a number of fire stations to be open to the public as part of Doors Open Days. Visitors will be able to see how the modern fire service operates, whether out on rescue call-outs or helping promote fire safety with community outreach work.

Home to one of Europe’s best collections of aircraft, visitors can learn about the history of aviation from World War I to the present day. The jewel in the museum’s crown is, of course, Scotland’s Concorde. 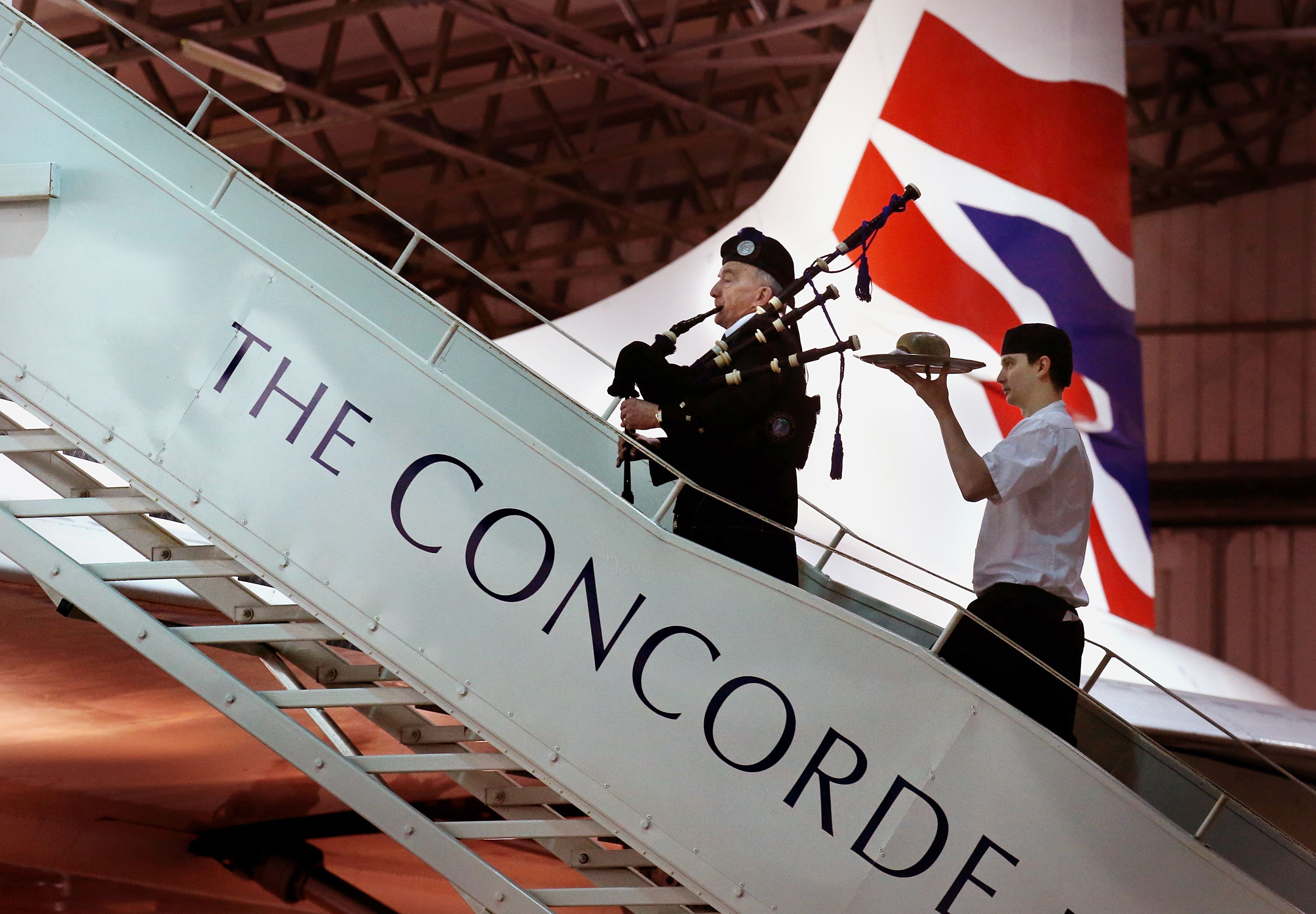 The work of John Muir, born in Dunbar, ultimately lead to the creation of the United States National Park Service. The centre will take visitors on a journey of discovery through the life of a pioneering conservationist.

One of ten centres across the UK keeping people on our shorelines safe, visitors are taken on a guided tour of the building explaining the role of HM Coastguard, UK search and rescue and the role the Shetland centre plays.

Part of the Parliament House complex, it serves as the private law library for the Faculty of Advocates. The Corridor, designed by William Playfair, was opened in 1833. The Law Room was the former site of the trial of Burke and Hare.

Opened in 1884, the museum has one of the largest and best-preserved collections of anatomy in Scotland – including the skeleton of killer William Burke. Students have learned from the specimens for over 300 years.

Under restoration and soon to be opened fully to the public, visitors will be given the chance to take a look around the former home of an RAF operations centre. During the Second World War, fighter missions were coordinated from here, before it became a radar centre with underground bunker during the Cold War.

New to the Doors Open Day roster this year, the £45m building at Edinburgh University is home to world-leading data science and artificial intelligence teams shaping the future.

Restored and reopened last year, the iconic site on Calton Hill dates back 100 years. Tours include a visit to the McEwan Dome, with a telescope not usually open to the public.

A secret garden hidden away on the capital’s waterfront, first built in the late 15th century. Once attached to Granton Castle, volunteers have been working on it since 2017 to make it into a pleasant, publicly accessible area for locals and visitors.

Opened in the 1930s, this Art Deco building spent several decades derelict but has recently sprung back into life, becoming a cultural hub for Leith.

Scotland’s Sports Performance Centre has the tough task of trying to deliver top quality sports starts to compete on the international stage. Visitors will be able to see the facilities on offer to our developing athletes.

Opened as the first Bank of Leith in 1805, this Georgian building now houses a Buddhist Meditation Centre open to people of all faiths, for meditation, prayer and classes in Yoga, Qigong and other activities.

Doors Open Days: Our top picks of the unique days out today and next weekend